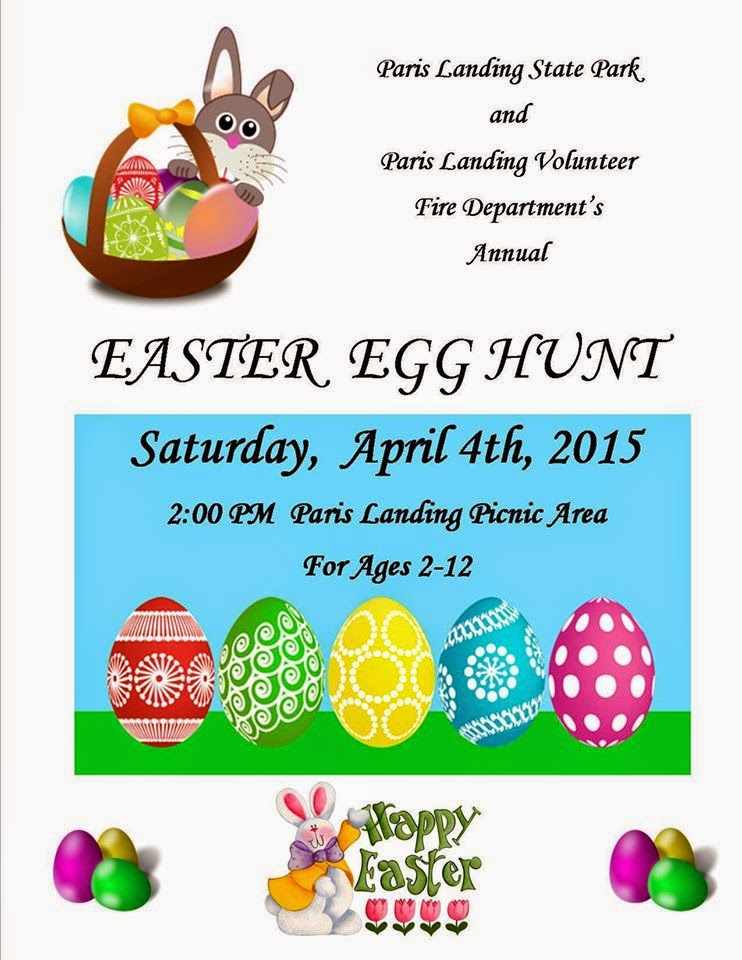 Email ThisBlogThis!Share to TwitterShare to FacebookShare to Pinterest
Labels: Easter

Catch of the Day 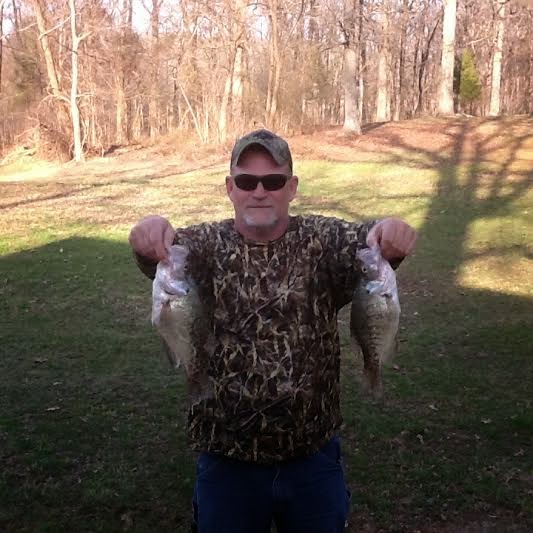 Darrell Cunningham and Jeff Kingsberry from Indiana got their limit on Monday fishing the power lines on Big Sandy . Way to go guys.  Photos courtesy of the Paris Landing Motel. 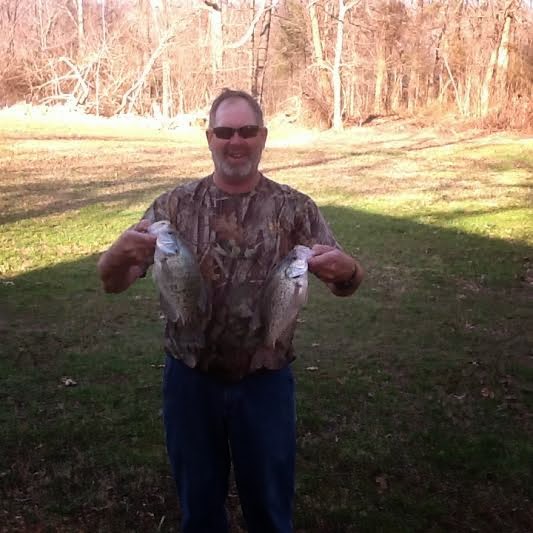 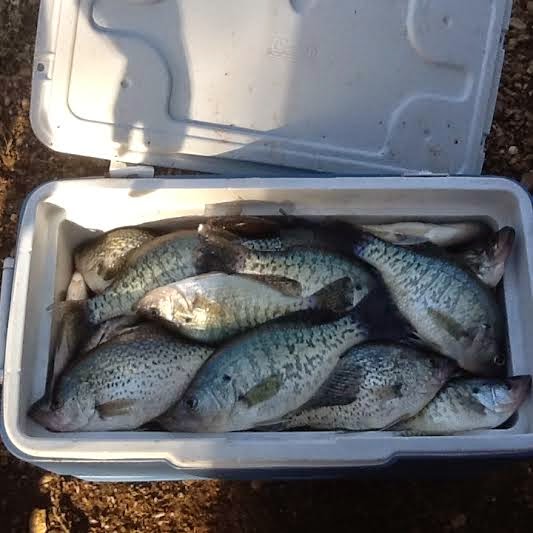 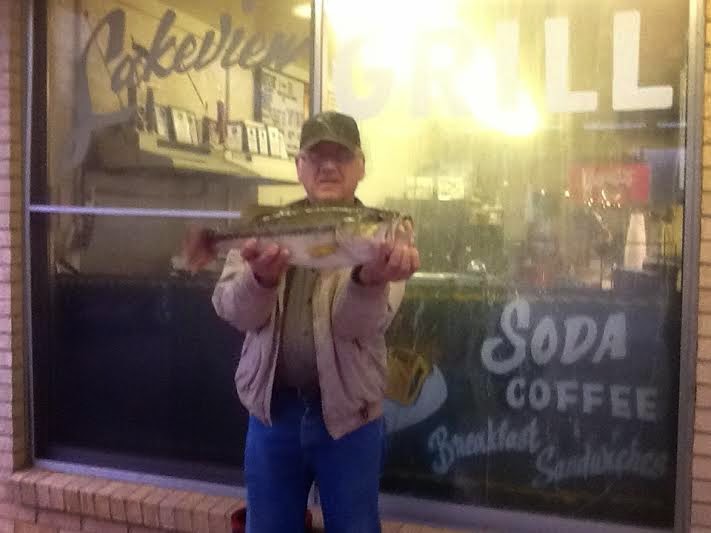 Local fisherman Richard Dunlap caught this 6 lb. 5 oz. bass fishing from the bank at Paris Landing Marina this past weekend.
No comments: 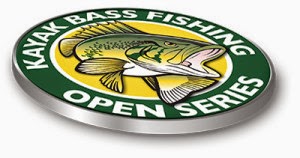 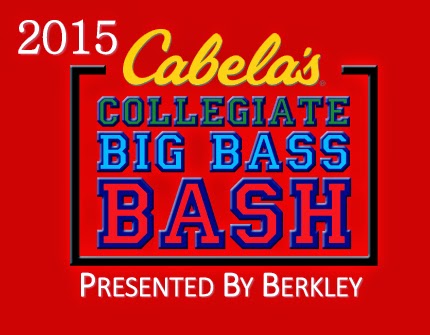 Buchanan, Tenn.- Cabela’s Collegiate Big Bass Bash will return to Kentucky Lake March 13th-15th, 2015. As the final day to register for the Cabela's Collegiate Big Bass Bash Presented by Berkley came to a close, record registration numbers were announced. Over 265 college anglers are spending their spring break at the event and are traveling from states as far away as Colorado, Michigan, and a total of twenty four states across the nation.

“It’s exciting to come back to Kentucky Lake and Paris, TN for the Cabela’s Collegiate Big Bass Bash presented by Berkley,” said Wade Middleton, the Association of Collegiate Anglers Director and President of CarecoTV.  “This year’s event will be the largest that we’ve ever had in our history  here.  We have collegiate anglers from over twenty-four states choosing to come to Kentucky Lake and Paris, TN during their spring break and go fishing while representing their school’s bass fishing team.”
The event will be held at Paris Landing Marina at Kentucky Lake. The two day tournament will consist of eight hourly weigh-ins and will be giving away over $20,000 in prizes. We look forward to seeing all college anglers at the event, ready to compete and brave the elements.

“We are excited to continue to host the Cabela’s Collegiate Big Bass Bash event out of Paris Landing on Kentucky Lake,” according to David Hamilton, CEO of the Henry County Alliance.  “This event draws anglers from many colleges and universities and provides an opportunity for these young anglers to experience fishing on one of the nation’s top lakes for bass fishing,” Hamilton added.   Partial funding of the Cabela’s Collegiate Big Bass Bash presented by Berkley was provided by the Henry County Tourism Authority.

Come Meet With Us

We hope you'll join us!
No comments: 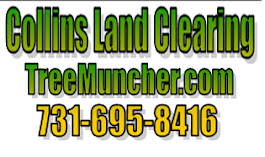